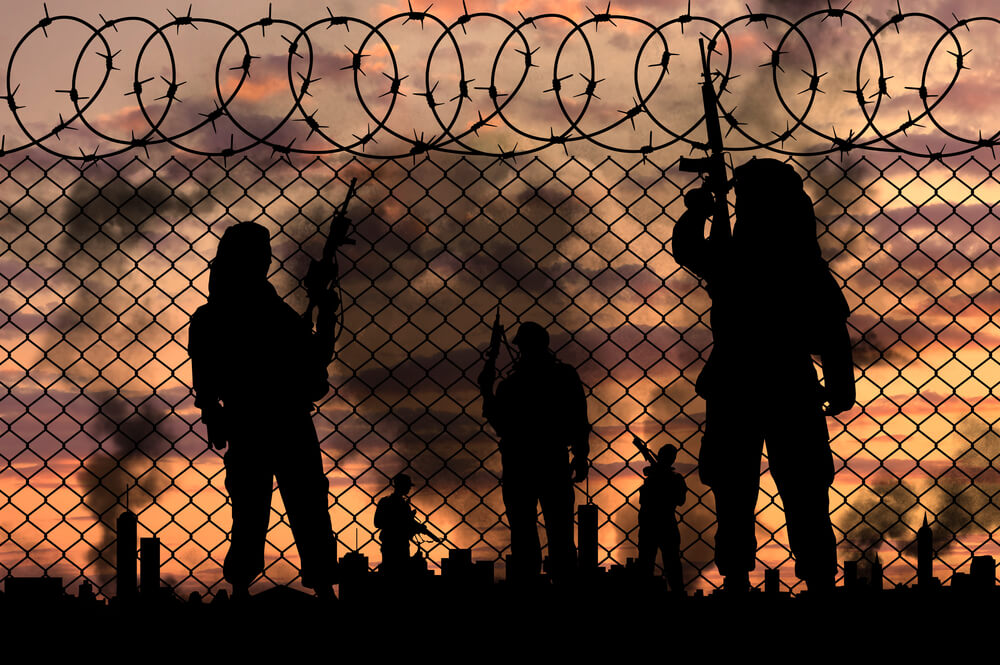 It’s one of the worst case scenarios… and one that President Donald Trump warned us of.

Due to the high-influx of migrants crossing over legally and illegally, American lives have been put in danger.

The Daily Caller reported that Mexican law enforcement officials confirmed that the three ISIS-linked terror suspects the United States warned them about, are travelling through Central America trying to reach the U.S. border via Mexico.

According to the report, official documents retrieved by Darby and Ortiz show the Mexican government being warned by the U.S. Department of Homeland Security regarding these three suspects.

“The three men are believed to have entered through Panama in May, crossed through Costa Rica on June 9, and could be headed to Mexico, a leaked internal security memo revealed,” stated Darby and Ortiz. “These documents make reference to BITMAP, the U.S. Homeland Security Investigations’ Biometric Identification Transnational Migration Alert Program, a collection of databases on ‘special interest aliens, violent criminals, fugitives and confirmed suspected terrorists encountered within illicit pathways.”

Mexican President Andres Manuel Lopez Obrador confirmed that his administration had received the information on the suspects and was planning on taking action.

Reuters reported, “Lopez Obrador was responding to a reporter who asked about information from U.S. authorities that three ISIS members could enter Mexico… On Monday, Mexico’s security minister said these people would be detained if they tried to come into Mexican territory.”

1. We broke news that US identified ISIS suspects heading to border and warned Mexico.

Why is the mainstream media ignoring such a massive story from @brandondarby and @BreitbartNews? Could it be that it doesn't fit into their pro-open borders narrative? ?? https://t.co/DTRcqD4e45