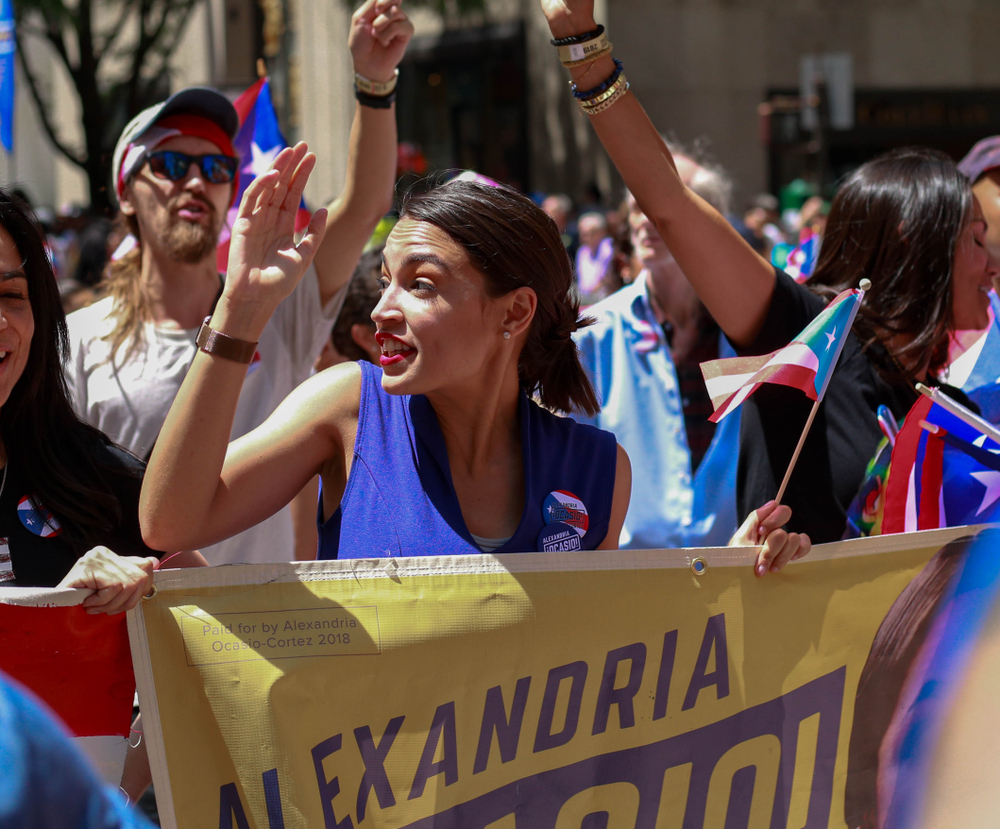 Just as fast as Alexandria Ocasio-Cortez rose to the top – she can sink right to the bottom… And I’m not talking about in popularity.

The loud-mouth socialist has been inundated with federal investigation and even criminal ones as more information surfaces about her campaigning days.

And it’s not over.

The latest to come out seems, well, even more suspicious.

Here’s what we know so far…

The Daily Caller reported that Ocasio-Cortez has reportedly outraised all other 87 representatives in 2019, but only a handful of those campaign contributions – we’re talking 10 in total - come from individuals who actually live IN Alexandria Ocasio- Cortez’s district.

According to the report, the Federal Election Commission (FEC) only requires campaign contributions over $200 to be disclosed along with the names and addresses of those who donated.

However, the $1,525.50 Ocasio-Cortez’s campaign received from her New York constituents only accounts for less than 1% of her campaign’s itemized contributions reported to the FEC in 2019 so far.

Which doesn’t make sense when compared to her 88-member freshman class representatives.

According to FEC filings analyzed by the DCNF, the average freshman representative’s reelection campaign received $107,141.29 in itemized contributions from their constituents in 2019… Whereas, Ocasio-Cortez’s campaign reported an in-district funding total of $1,525.50.

That’s only 1.4% of that average according to the data.