Bernie Sanders Has Democrats TERRIFIED (And You Should Be, Too) 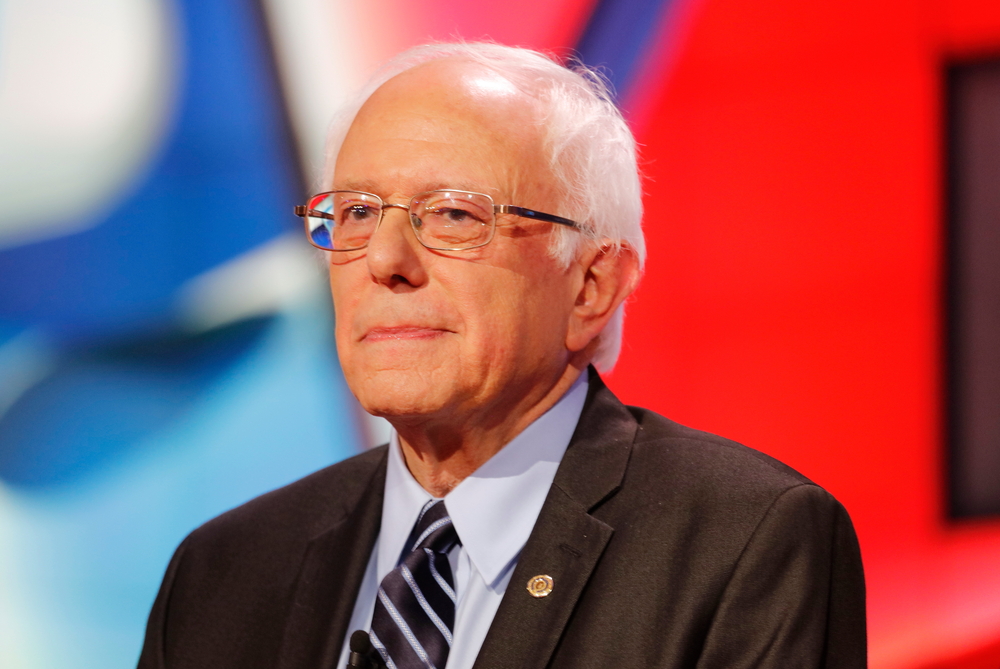 Democrats are threatened by EVERYTHING these days.

One day it’s President Trump and his administration...

The next it’s a fellow Party member who doesn’t fit their narrative.

This week it happens to be presidential candidate Bernie Sanders.

As first reported by The Hill, Democrats believe that is Bernie Sanders doesn’t win the party’s presidential nomination, he’ll ‘be a thorn in the side of the Democratic nominee for president – most likely Joe Biden.

In fact, Democrats are worried that the Vermont Senator could cause problems with progressive voters if he loses.

“I think Bernie will do everything in his power to elevate himself by pushing others down,” stated one aide.

According to the report, another senior aide to another Democratic senator stated concerns that Sanders could divide the party next year and that lawmakers in the Senate Democratic Conference are holding back out of fear of making things worse.

They also noted that Sanders is a threat to Biden supporters because “this guy is going to play spoiler again.”

But the truth may be, Sanders isn’t in the wrong here.

After all he’s already witnessed what Democrats are capable of and what they did to him in the 2016 elections.

Yet some Democrats blame Sanders for Hilary’s loss to Donald Trump and have argued that he spent too much time in the primary against Clinton instead of working with her.

Which is why those who support Sanders – and even President Trump – have claimed to be suspicious of a Democratic establishment rigging the 2016 election against Bernie.