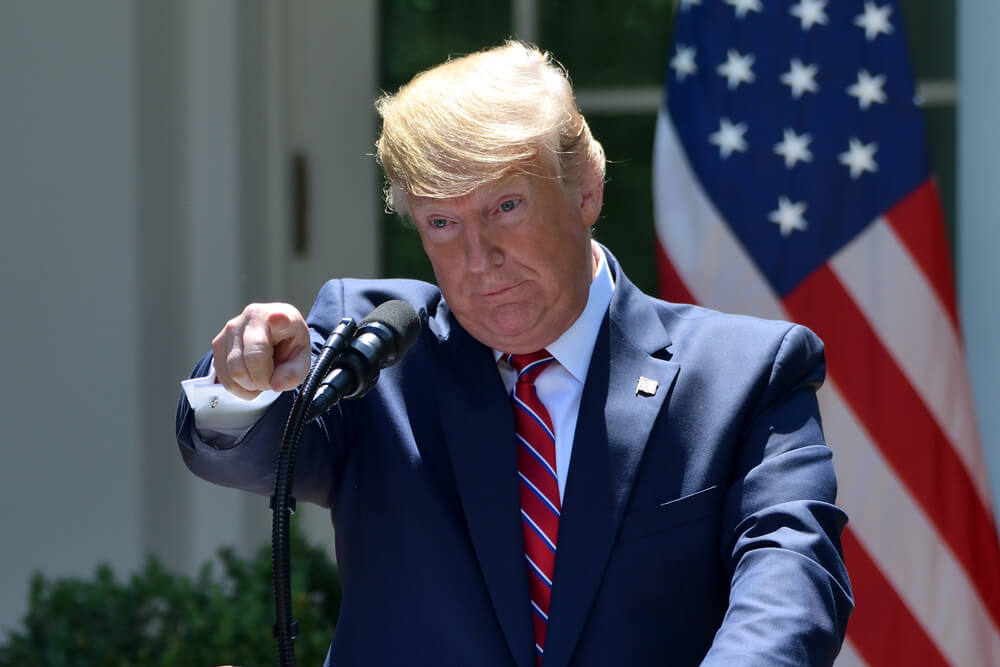 President Trump has delivered on a lot of promises since taking office.

But there’s a growing concern from America that Trump will have to address… and Americans are sounding the alarms that they want his help.

According to a Fox News poll, a majority of registered voters think the rogue nations of Iran and North Korea pose a real threat to the United States.

Sixty percent say North Korea poses a real national security threat to the U.S. – and an equal number think the same of Iran.

When is the last time 60 percent of Americans agreed on ANYTHING?! 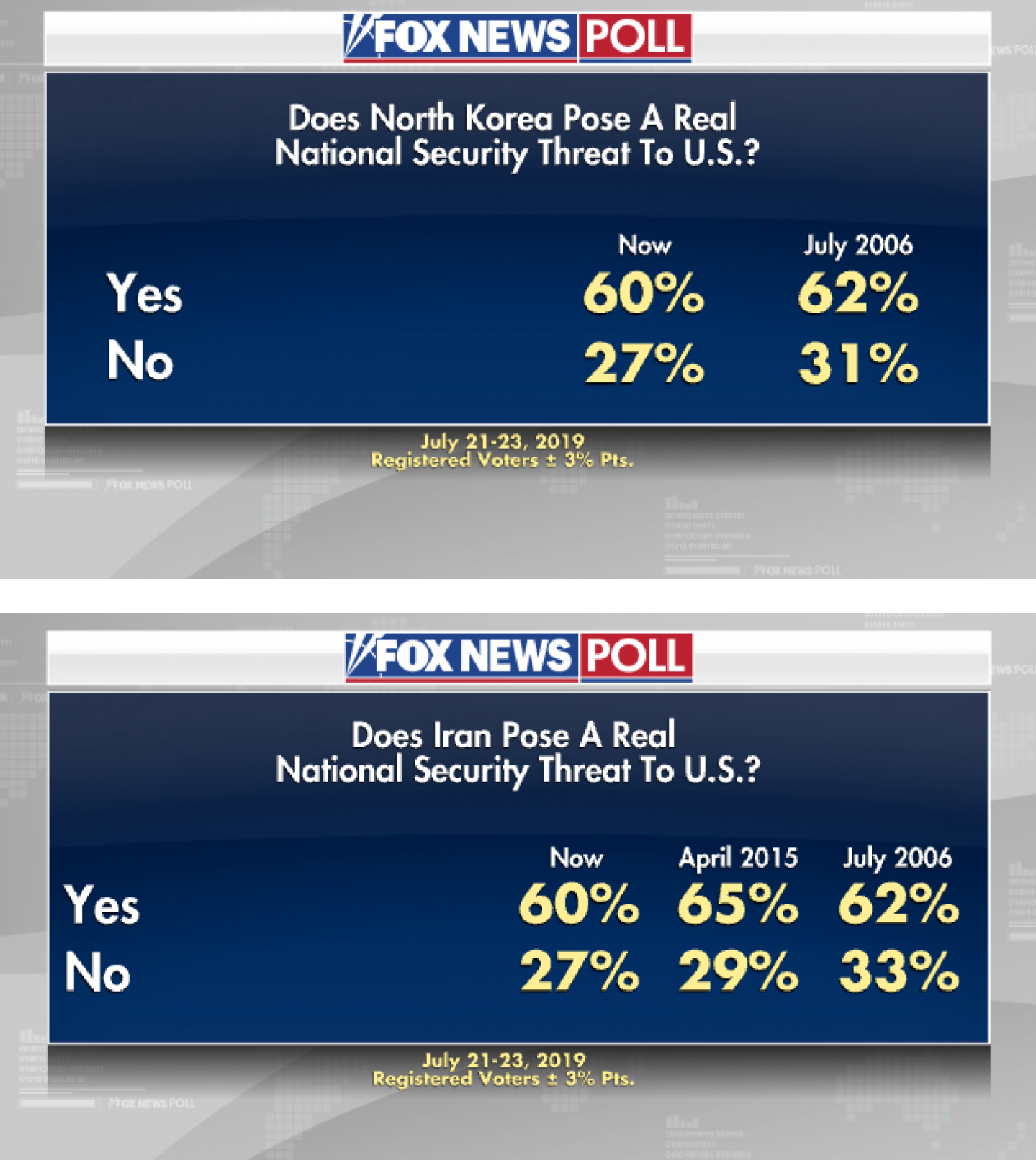 And despite negative coverage, one strategist noted that this has been an on-going concern amongst voters.

"What's interesting here is the stability of threat perception," says Republican pollster Daron Shaw, who conducts the Fox News Poll along with Democrat Chris Anderson. "Despite changes in the partisanship of the White House and shifts in geo-politics, the percentage of Americans who see Iran and North Korea as threats has been quite consistent."

It should be noted that the latest Fox News Poll (July 21-23, 2019) was conducted before Iran fired a medium-range missile on Wednesday and North Korea launched two short-range ballistic missiles on Thursday.