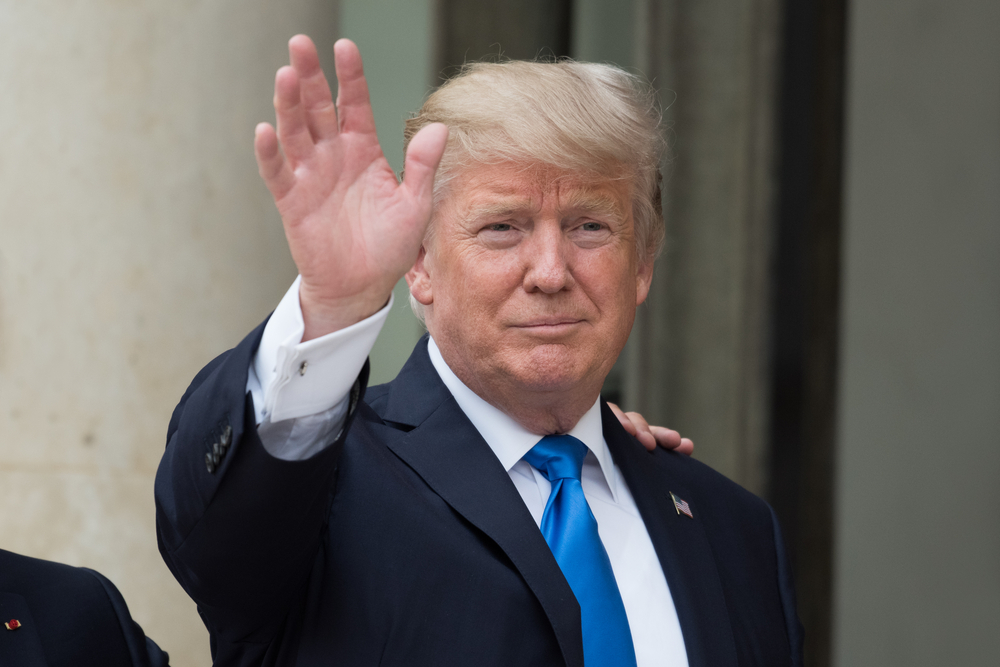 Anytime President Donald Trump does something that helps low-income families, the mainstream media buries the story… or at least never gives him any credit for the move.

Need proof? Then check out this story (which we can assure you WON’T see in the mainstream media).

As first reported by The Gateway Pundit, at least 6.2 million Americans have dropped off food stamps since President Trump came into office in January 2017.

The average monthly benefit for SNAP food stamp recipients is $121 per person. With 6.2 million off of food stamps President Trump saved the country $9 billion annually.

Yep, you read that correctly... $9 BILLION in taxpayer savings.

And according to a report from Breitbart…

More than 6.2 million individuals dropped off food stamps since President Donald Trump completed his first full month in office, according to the latest data from the U.S. Department of Agriculture (USDA).

The most recent USDA data shows that 6,268,285 individuals discontinued their participation in the Supplemental Nutrition Assistance Program (SNAP)— the program in charge of food stamps— since February 2017 when Trump finished his first month as president…

…Food stamp participation plummeted even further once President Trump took office, as 6.2 million individuals and 2.7 million households dropped out of the Supplemental Nutrition Assistance Program (SNAP) since his first full month in office.

So not only has Trump helped families get off food stamps, but he’s saved taxpayers billions of dollars.

Let’s see if his critics give him any credit for this move (we aren’t holding our breath).