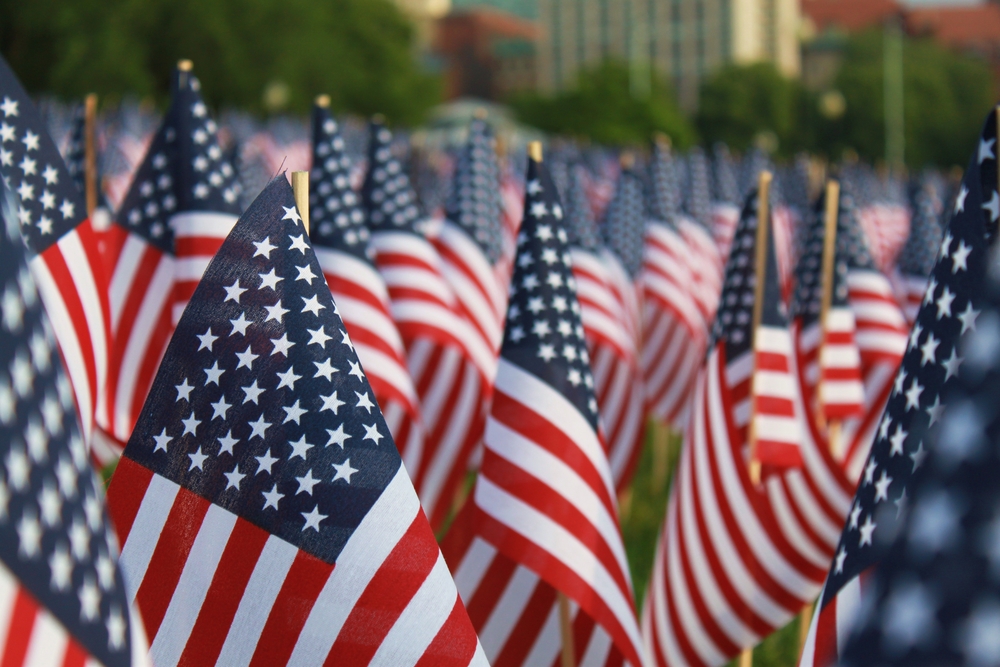 Some of his closest friends weren’t so lucky.

Luttrell and his fellow SEALs were part of the 2005 Operation Red Wings in Afghanistan that left 19 U.S. soldiers dead.

And Luttrell, while badly injured and shot multiple times, was the only member of his team to survive.

Luttrell’s story was memorialized in the hit movie “Lone Survivor.”

In this video, Luttrell pays powerful tribute to his fallen brothers-in-arms, and gives an inside look at what it’s really like defending America’s freedom.

Check it out below: 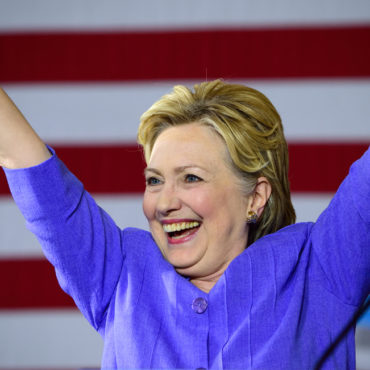 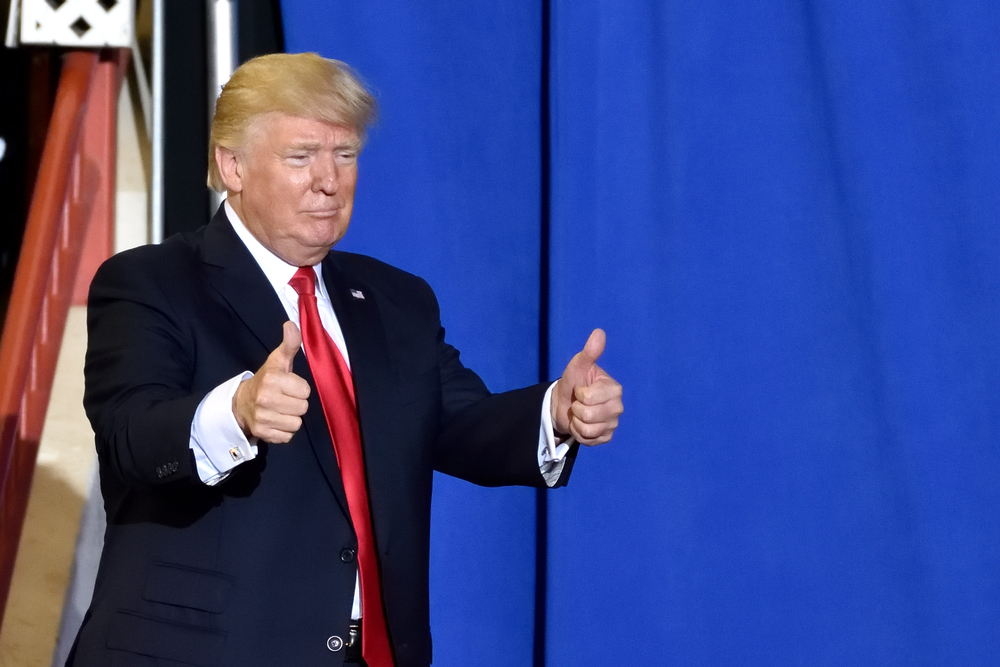 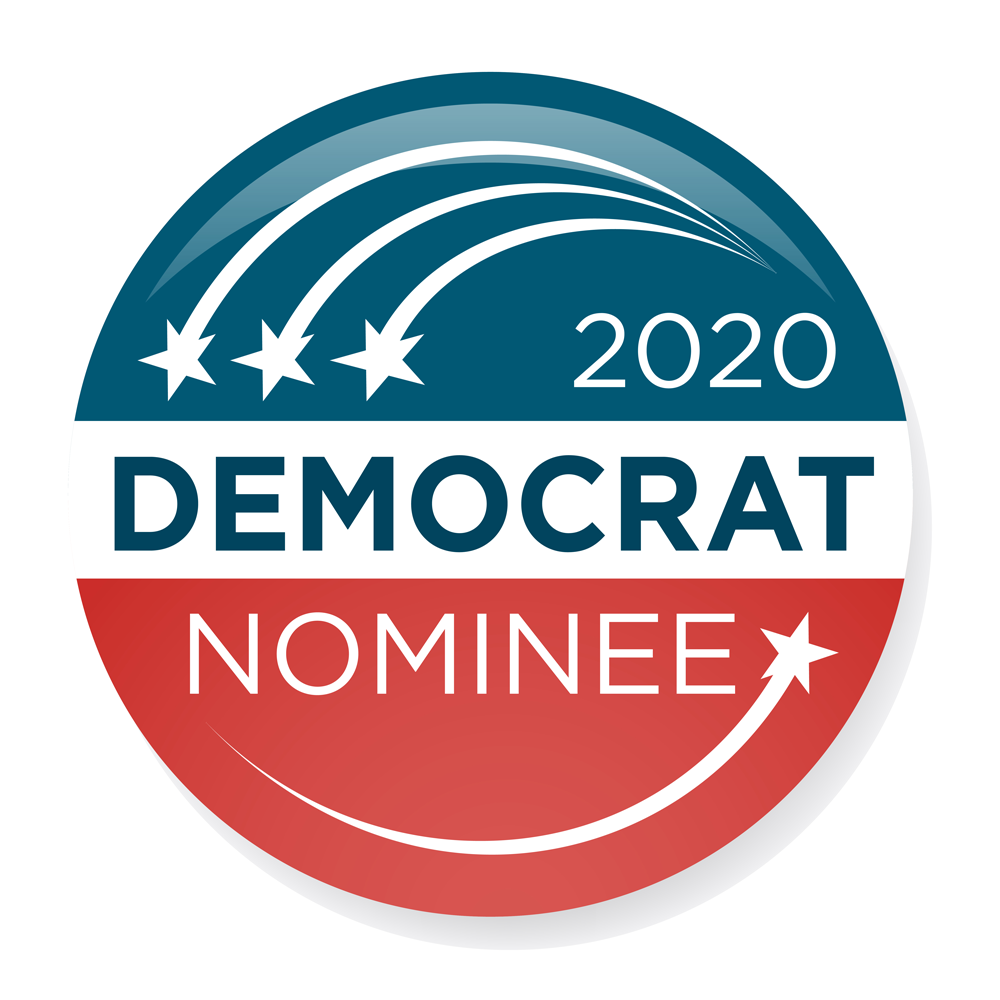 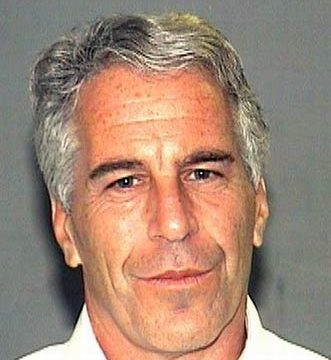